There are many grips in squash some of them are listed below. These grips are used with different amounts of pressure (feel) from the fingers depending on the situation. When positioned in the T Area the player should use the Neutral Grip as this grip easily enables the other grips.

The Neutral Grip: The player should hold the racquet as if shaking hands. The forefinger knuckle should be higher on the grip than the thumb knuckle so that it forms a V and the base of which is in line with the left edge of the handle and the frame of the racquet. The small finger will leave a gap of approximately half an inch from the base of the handle. The neutral grip will initially feel weak and uncomfortable. The racquet face will present in a neutral position whether the wrist is cocked or not cocked. The player should only see the frame of the racquet head. This grip will assist in maintaining a cocked wrist. The same grip is used for the backhand.

The Natural Grip: Although not recommended, this grip feels strong, secure and comfortable. Forehand knuckle is generally flush with thumb knuckle. Whether the wrist is cocked or not, the racquet face will present closed on the forehand and open on the backhand.

The Open Racquet Face Grip: Open the racquet face by rotating the handle in the fingers.  The V will have moved anti clockwise. This normally occurs when trying to hit the ball straight when the player is positioned too far behind which normally would require the player to boast. This example applies when the player hits the ball before the back wall.

The Shortened Grip: Shorten the grip by moving hand up towards neck of racquet. This normally occurs when the player is restricted when hitting the ball off the back wall.

The Open Racquet Face Shortened Grip: The same as above but the player hits the ball off back wall and not only opens the face but also shortens the grip to assist in clearing the back wall.

The Closed Racquet Face Grip: Close the face by rotating the handle in the fingers. The V will have moved clockwise. It is possible to close the racquet face when volleying extremely close to the body. This is highly unusual and generally not recommended. This allows the player to volley straight instead of reflexing cross-court.  Normally only done on forehand.

The Handle Thickness: The thickness of the actual handle of the racquet can have a bearing on the grip. If the player has a small hand then it is important not to have a handle that is too thick, otherwise, the neutral grip will feel too weak, which encourages the player to use the Natural Grip.

Initially, the grip will feel weak and uncomfortable.  However, it is essential that the player perseveres with this grip. Try not to grip the handle too tight but instead with enough pressure to hold the racquet. When making contact gently squeeze applying more pressure subject to the shot played. 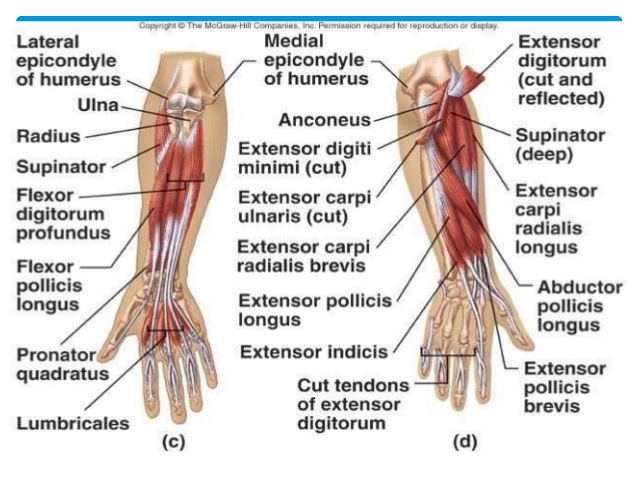 Thus, when using the Neutral Grip the relevant forearm muscles are naturally activated to encourage and maintain a cocked wrist, unlike the Natural Grip.